Tickets for Dune are on sale now - click here to get yours! 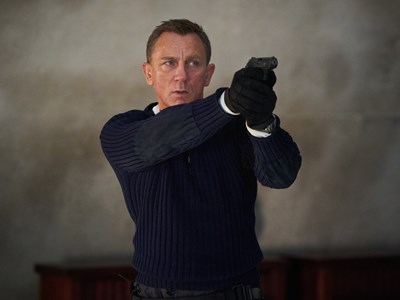 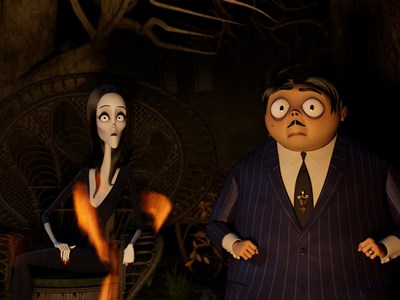 Everyone’s favorite spooky family is back in the animated comedy sequel, The Addams Family 2. 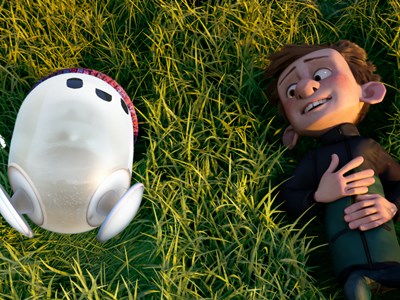 Ron's Gone Wrong tells the story of an 11-year-old boy who finds that his robot buddy doesn't quite work. 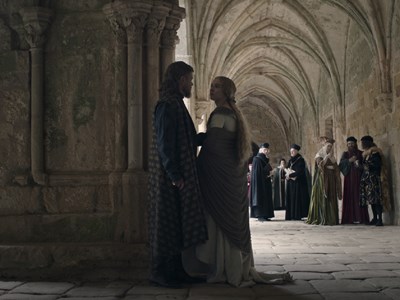 King Charles VI declares that Knight Jean de Carrouges settle his dispute with his squire by challenging him to a duel. 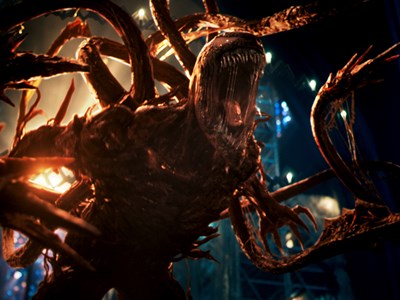 Venom: Let There Be Carnage 15

Tom Hardy returns to the big screen as the lethal protector Venom, one of MARVEL's greatest and most complex characters 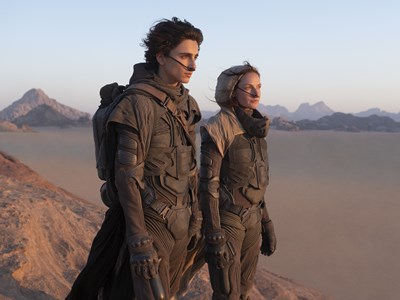 A mythic and emotionally charged hero’s journey, “Dune” tells the story of Paul Atreides, a brilliant and gifted young man born into a great destiny. 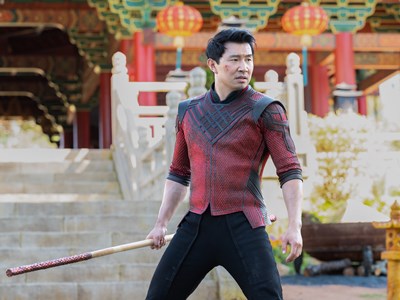 Shang-Chi and the Legend of the Ten Rings 12A

Marvel Studios' Shang-Chi and The Legend of The Ten Rings stars Simu Liu as Shang-Chi, who must confront the past he thought he left behind when he is drawn into the web of the mysterious Ten Rings organisation. 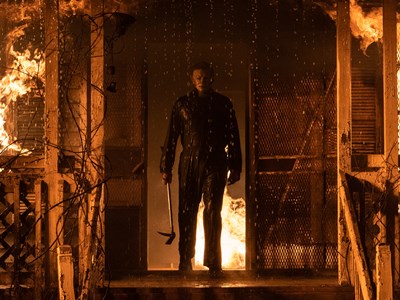 The Strode women join a group of other survivors of Michael’s first rampage who decide to take matters into their own hands, forming a vigilante mob. 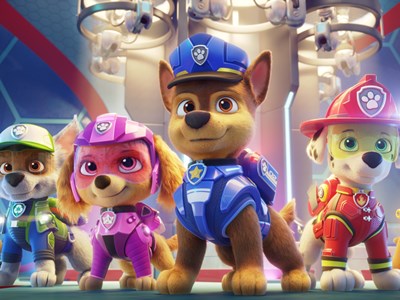 Paw Patrol: The Movie U

The PAW Patrol is on a roll! When their biggest rival, Humdinger, becomes Mayor of nearby Adventure City and starts wreaking havoc. 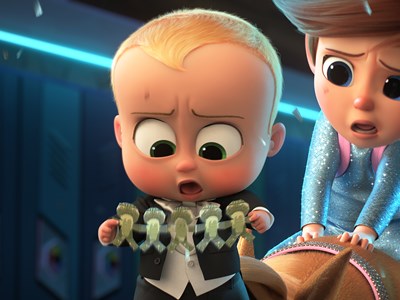 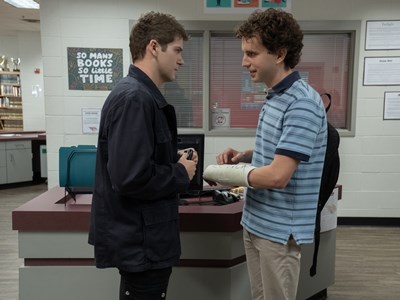 Film adaptation of the Tony and Grammy Award-winning musical about Evan Hansen, a high school senior with Social Anxiety disorder and his journey of self-discovery and acceptance following the suicide of a fellow classmate. 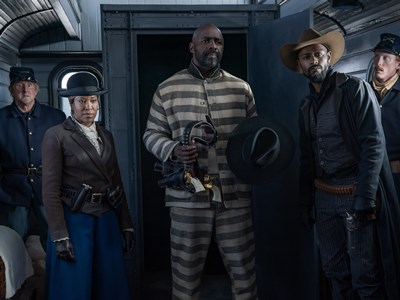 The Harder They Fall 15

When outlaw Nat Love (Jonathan Majors) discovers that his enemy Rufus Buck (Idris Elba) is being released from prison he rounds up his gang to track Rufus down and seek revenge. 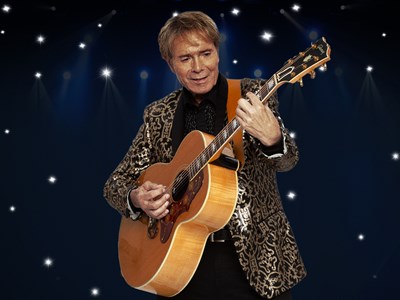 Cliff Richard invites you all to be part of the most fabulous big screen party of the year! The Great 80 Tour will be broadcast LIVE from the Royal Albert Hall.